Read, Watch, and Learn the Life of a Lineman!

Have you ever wondered about the everyday life of linework? Maybe you’re an eager high school student ready to embark on the journey of becoming a lineman or perhaps you just want to be an informed citizen and show better appreciation to those who keep your power on. Either way, we’ve compiled a list of must-see movies, tv shows, and books all centered around linework for you to get your fix.

Whether you prefer the quietness of a good book, or the live action of a tv show or movie – these options give you a realistic look into the unsung heroes of our daily lives. Linemen put their lives in danger daily to provide the necessary electricity to power the world, without expectation of reward. We encourage you to read or watch one (or more) of these options to educate yourself and show true gratitude to those who run towards the storm! 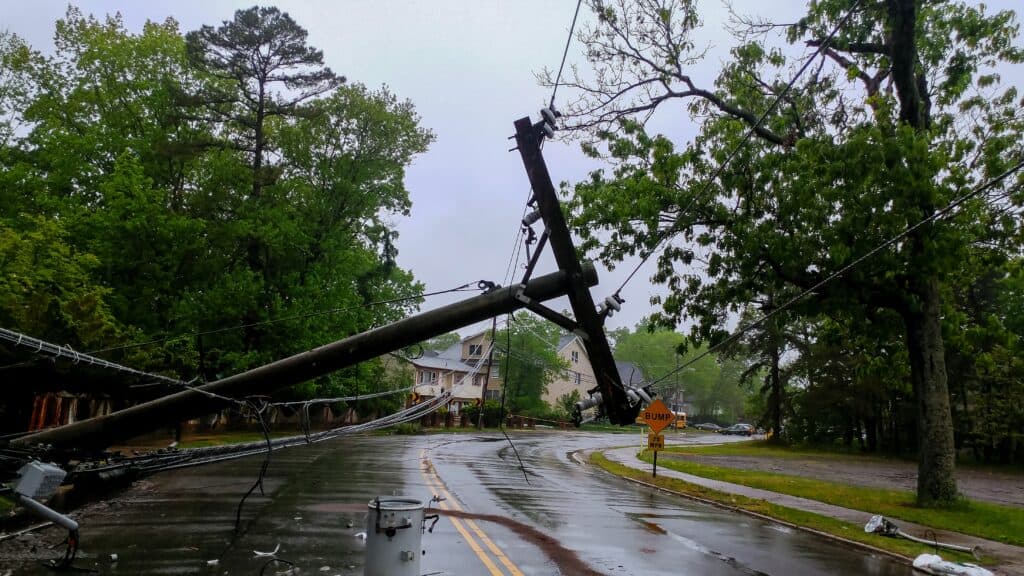 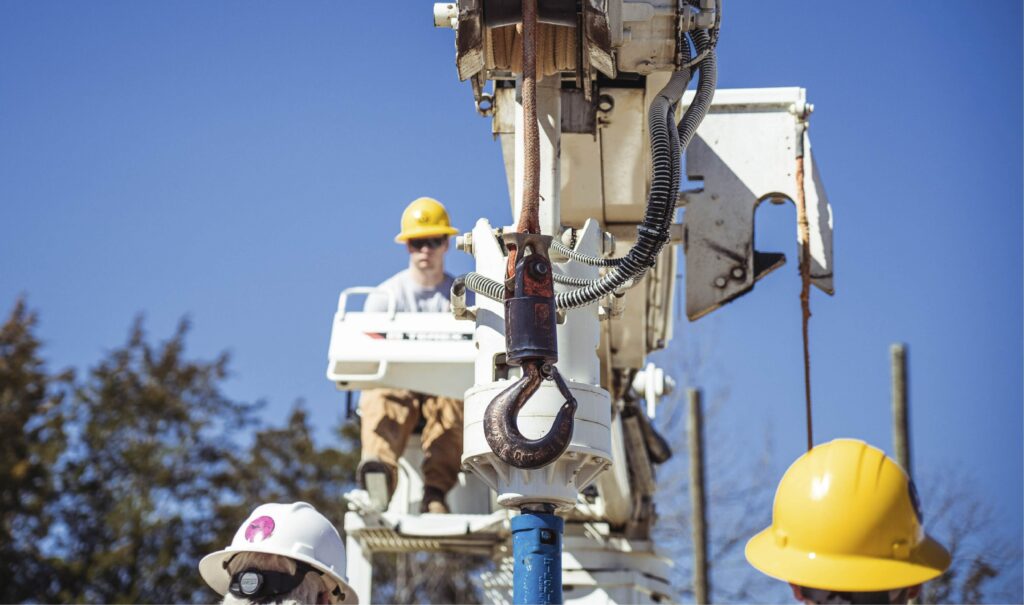 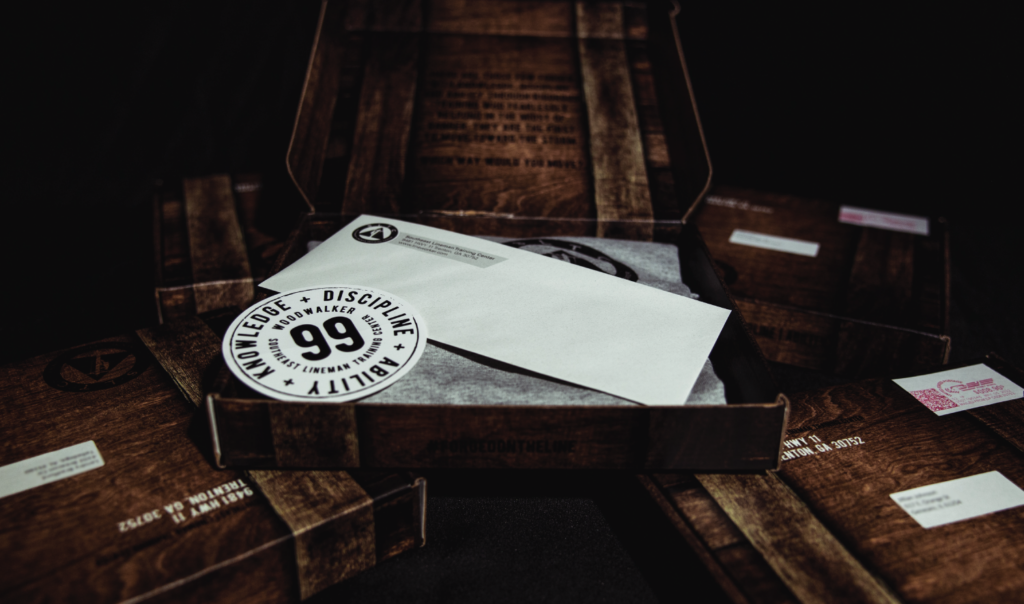 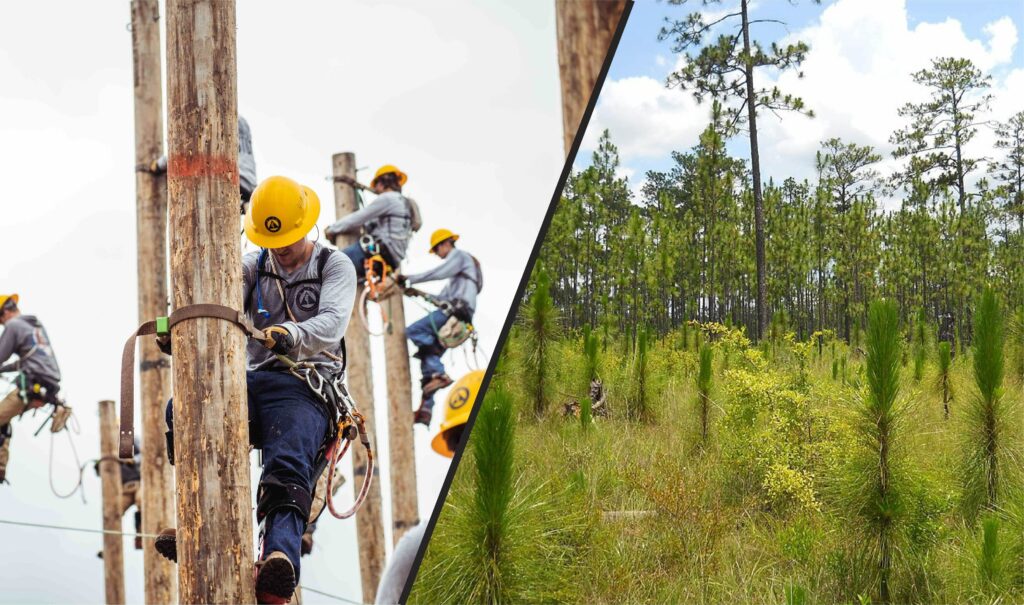